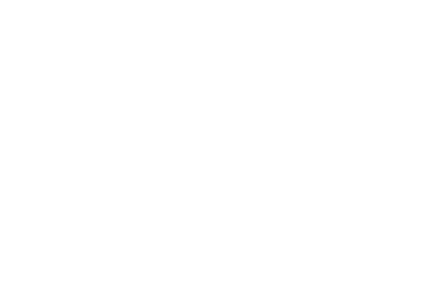 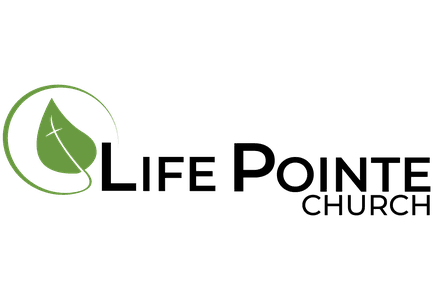 If you would like to be baptized, or would like to talk to a pastor about baptism, complete the form at the bottom of this page and someone will contact you.

From the earliest beginnings, those who have followed Jesus Christ, accepted his message and believed it have been baptized as an expression of their personal faith in Him.

1. Baptism is a picture of Jesus’ death, burial and resurrection.

“...having been buried with him in baptism, and raised with him through your faith in the power of God, who raised him from the dead.” Colossians 2:12

2. Baptism is a public expression of your new life in Christ.

“Therefore, if anyone is in Christ, he is a new creation; the old has gone, the new has come!” 2 Corinthians 5:17

“We were therefore buried with him through baptism into death in order that, just as Christ was raised from the dead through the glory of the Father, we too may live a new life.” Romans 6:4

3. Baptism is an outward symbol of the inward commitment you have made as a believer. Just wearing a wedding ring doesn’t make you married. In the same way, baptism doesn’t result in your salvation; baptism announces that it has already occurred!

“For it is by grace you have been saved, through faith and this not from yourselves, it is the gift of God not by works, so that no one can boast.” Ephesians 2:8-9

1. Jesus commanded that those who become his disciples should be baptized. An un-baptized disciple is a contradiction in terms!

“All authority in heaven and on earth has been given to Me. Therefore go and make disciples of all nations, baptizing them in the name of the Father and of the Son and of the Holy Spirit, teaching them to obey everything I have commanded you. And surely I am with you always, to the very end of the age.” Matthew 28:18-20

2. Obeying Christ’s command shows that you know Him and love Him.

3. Through baptism, you identify yourself with Christ in his death, burial and resurrection.

"Or don't you know that all of us who were baptized into Christ Jesus were baptized into his death? We were therefore buried with him through baptism into death in order that, just as Christ was raised from the dead through the glory of the Father, we too may live a new life. If we have been united with him like this in his death, we will certainly also be united with him in his resurrection. For we know that our old self was crucified with him so that the body of sin might be done away with, that we should no longer be slaves to sin— because anyone who has died has been freed from sin. Now if we died with Christ, we believe that we will also live with him. For we know that since Christ was raised from the dead, he cannot die again; death no longer has mastery over him. The death he died, he died to sin once for all; but the life he lives, he lives to God. In the same way, count yourselves dead to sin but alive to God in Christ Jesus." Romans 6:3-11

4. From the earliest beginnings, those who have followed Jesus Christ, accepted his message and believed it have been baptized as an expression of their personal faith in Him.

“Those who accepted his message were baptized…” Acts 2:41

“…many of the Corinthians who heard him believed and were baptized.” Acts 18:8

Who should be baptized?

1. Every person who has made the decision to believe in Christ should be baptized.

2. Baptism is exclusively for believers in Jesus Christ. We do not baptize children until they have matured to the point where they can personally understand the gospel and make a personal, reasoned decision to believe in Jesus.

How are we to be baptized?

1. We are to be baptized like Jesus was by being immersed in water.

“As soon as Jesus was baptized, he went up out of the water.” Matthew 3:16

2. The word “baptize” is transliterated from the Greek word, baptidzo. Its literal translation is “to dip,” “to submerge,” or “to immerse.”

3. Every baptism described in the Bible was by immersion in water. For example,

“Then both Philip and the eunuch went down into the water and Philip baptized him and they came up out of the water.” Acts 8:38-39

4. The act of immersion makes sense because it dramatically and graphically portrays the death, burial and resurrection of Jesus.

When should we be baptized?

If you are a believer in Jesus Christ, there is no reason to delay!

“Then Philip began with that very passage of Scripture and told him the good news about Jesus. As they traveled along the road, they came to some water and the eunuch said, ‘Look, here is water. Why shouldn’t I be baptized?’” Acts 8:35-36

“When they believed they were baptized.” Acts 8:12

What about being baptized a second time?

If you are a believer and your previous baptism was not by immersion, we recommend that you be baptized again in the way the Bible prescribes.

If you were baptized as an infant, being baptized now as a believer need not be seen as devaluing your earlier experience.

It is very likely that your parents had you baptized then because they hoped that there would come a day when you would personally embrace Christian faith, come to know Jesus, and be part of His church.

Now that the day has come, it’s time to be baptized as a believer!

Sometimes, a Christ-follower who was previously baptized by immersion may desire to be baptized again, to publicly express a recommitment of his or her life to Christ. We want to affirm that choice and celebrate it with you!

Please share your story with Pastor Jim in advance of preparations for re-baptism.

Will I be expected to say anything at my baptism?

At the beginning of each baptism service, Pastor Jim will briefly explain the meaning of baptism. Then each person that is going to be baptized will be introduced in turn and given the opportunity to briefly describe how they came to personal faith in Jesus Christ. After each one tells their story, he or she will be baptized.

However, you aren't required to tell your story publicly if you'd rather not.

Instructions for your baptism

1. We have a portable baptistery we set up on Sunday and perform the baptisms as part of our Sunday worship service.

2. You should plan ahead of time what you will wear for your baptism, as clothes can often become clingy or transparent or both, when wet. Plan to wear something modest -- a swimsuit, tee shirt and shorts are suggested for women, a tee shirt and swim trunks or shorts for men. Footwear is optional. You should also bring a bath towel, a plastic bag for taking wet items home, and a complete change of clothes.

3. When you are baptized, you will be allowed to plug your nose. The person baptizing you will then lean you back until you are completely under the water, and then quickly lift you out. Relax! We haven’t lost anyone yet!

4. A private area to change clothes after your baptism will be provided. Our baptism support team is also here to offer any assistance you may require.

5. Be sure to invite friends and relatives to witness this special moment in your life!

6. Don’t be surprised when people clap at your baptism! Every Christ-follower who is there to witness your baptism will be excited as you publicly identify yourself as a believer in Jesus! 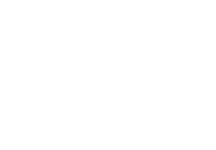